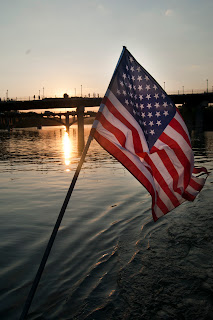 Thanks to all who attended our Cedar Park Chamber of Commerce ribbon cutting event! 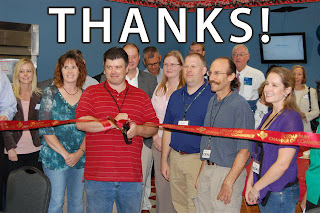 CDN Systems would like to thank you for making our Cedar Park Chamber of Commerce ribbon cutting a complete success!  We were honored that you took the time out of your busy day to come learn more about who we are and what we do. In the coming days, weeks, months and years we look forward to building and maintaining a strong, lasting relationship with our local business community. We hope you enjoyed your visit as much as we enjoyed having you here. Please keep us in mind for all of your future asset management needs.
Sincerely,
Sean D. Cockburn – General Manager
CDN Systems | 12510 Trails End Road | Leander, Texas 78641 | sean@cdnsystems.com | O 512.933.0081 x113 | D 512.423.3133 | F 512.873.0745
www.cdnsystems.com, www.dougdeals.com, www.trailsendrecycling.com
Posted by CDN Systems

CDN has served over 46,000 unique customers on the eBay Athomemarket ID and has earned eBay’s highest seller status – the eTRS.  An eBay top rated seller must maintain over 99.5% satisfaction rating.  Thanks to all of our customers for 12 great years as we hope to see you back soon!
Posted by CDN Systems

CDN Systems is pleased to announce it has earned ISO 14001 and OHSAS 18001 compliance and conformance.  ISO 14001 is a standard that seeks to minimize any negative impact a company's operation might have on the environment. OHSAS 18001 is similar to ISO 14001, but is concerned with protecting the health and safety of a company’s workforce.  These voluntary certifications confirm CDN’s commitment to providing a safe, healthy, environmentally friendly workplace.
CDN Systems is an asset recovery and recycling business based out of Leander, TX. CDN specializes in recovering assets from industrial machinery, lab and test equipment, IT and semiconductor manufacturing.  Additional information can be found at www.cdnsystems.com. 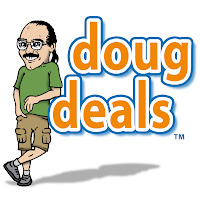 CDN Systems officially launches their online sales store - DougDeals.com.  The name DougDeals was inspired by co-owner of CDN, Doug Coplin. Mr. Coplin’s years of experience have allowed CDN to maximize the value of our clients’ excess inventory while also delivering great low prices to our customers. We are delighted to now offer these “doug deals” on our very own website to the global marketplace.  Whether you are looking for an Applied Materials wafer chuck, a Baldor industrial motor, or a Cisco networking switch, make www.dougdeals.com your first shopping stop.
Shop by category:
Computers & Electronics
Lab & Test Equipment
Semiconductor
Electrical Supply
Industrial Machinery
Industrial Parts & Tooling
Plumbing
Business
Misc
Posted by CDN Systems